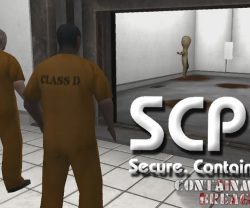 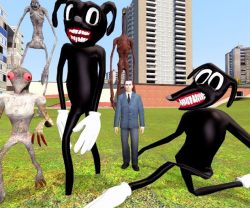 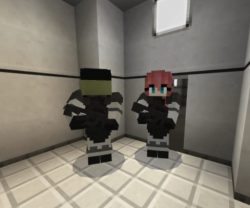 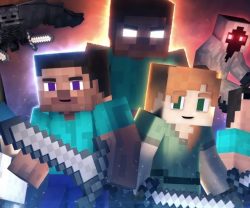 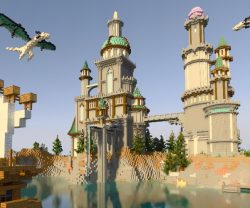 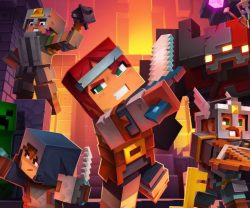 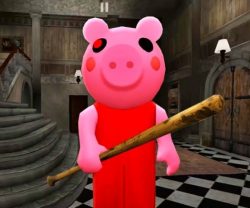 Working at an underground laboratory is a responsible and dangerous job. Your hands are tied by secrecy and if you so much as slip a single word about what’s happening behind its wired walls, you can easily end up lying in some ditch with a hole in your head. But that’s not the scariest thing. Even the most advanced and super protected experiments have a tendency to go wrong, especially when you deal with something as mysterious and powerful as paranormal abilities… 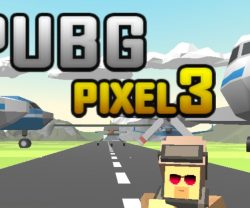 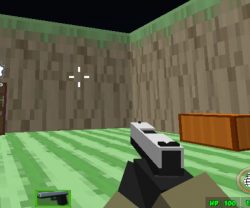 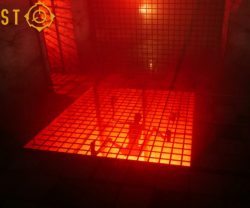 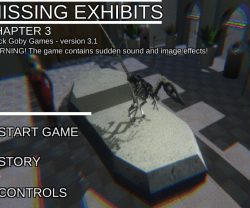 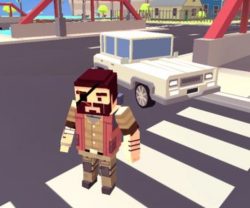 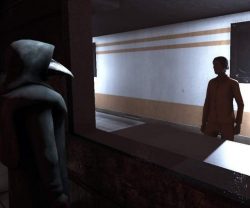 The SCP franchise is a series of horror games dedicated to a secret organization studying paranormal creatures and activities. The original game, SCP Containment Breach, was quickly followed by a no less fascinating sequel, SCP Secret Laboratory. The forbidden studies led here are way more complicated and ambitious than regular genetic researches held out in the open. People that walk in here to take part in the tests change beyond recognition. They become something else entirely, something formidable and scary. They lose any semblance to human beings in favor of gaining abilities others can only dream of. And they want their revenge on those who made them into monsters like that… A breach in the containment system is a perfect opportunity to break out of their imprisonment and direct their wrath on those who have been holding them captive here for so long. Each and every employer of the lab, from scientists to guards, are now in danger. Will you be able to get out of the building alive or fall prey to the vicious mutants? Let’s find out!

Run for your life – or kill everyone!

Your goal is to run away from a crowd of infuriated monsters and avoid lethal damage. In the multiplayer version, you can also play as one of the lab rats trying to benefit from the chaos and escape while everyone else is busy. There is even an option to assume the role of the so-called abnormality – then your task is to kill everyone in your way. With various groups and alliances coming into play in the process, the whole thing gets even more exciting and thrilling! The building is a labyrinth of corridors that isn’t that easy to find your way around. Luckily, there is plenty of useful equipment that you can discover in the rooms. Some weapons and chemicals will help you fend off the angry creatures, but not for too long because some of them can’t even be destroyed. They all possess unique powers that they won’t hesitate to apply against you, so beware!

In the light of the huge popularity gain by SCP, there has been a real outburst of ports to other famous gaming platforms. Now you can fight against SCP mobs in sandboxes like Minecraft and Garry’s Mod. New textures, blocks and objects added to the familiar gameplay add more variety to your usual experience and allow you to craft new amazing things. And don’t forget to check out our cool SCP cheats that will give you an advantage in particularly tough situations! There are plenty of other discoveries and opportunities waiting for you in SCP games. Enjoy the adrenaline and test your survival skills!